The 1st Phase Of Makedonia Palace REMAKE Project Is Completed!

The first phase of the MAKEDONIA PALACE REMAKE Project was successfully completed a few days ago. The emblematic Thessaloniki hotel now has three fully renovated floors (6th, 7th and 8th floors), where contemporary design is harmoniously combined with austere luxury – both integral elements of the hotel’s DNA.

In particular, all the renovated rooms on the 7th and 8th floors, including the corner suites, have hardwood floors, while the 6th floor has wall-to-wall carpeting. Furthermore, the refurbished rooms have Coco-mat beds and electronic entry systems, resting chairs and laptop tables. All of the furnishings have clean lines, balanced colours and geometries, and are made of warm, earthy materials.

It should also be noted that on all the renovated floors some standard rooms have been connected to create a new room type – the connecting room, suitable for hosting families.

Room amenities also include LED television sets with IP technology, with centralized management and projection. At the same time, all rooms have been wired with Cat6 Ethernet cables with wired connection capability and separate telephone lines, as well as intercom or direct call from the reception to the room or WC. The rooms also have KNX system with control capability from the guest’s devices (Bring Your Own Device- BYOD).

The 6th and 7th floors are lit by LED fixtures with lighting scenarios on each switch, while on the 8th floor lighting fixture operation is independent, through separate switches. At the same time, every room is equipped with central lighting of variable luminosity. 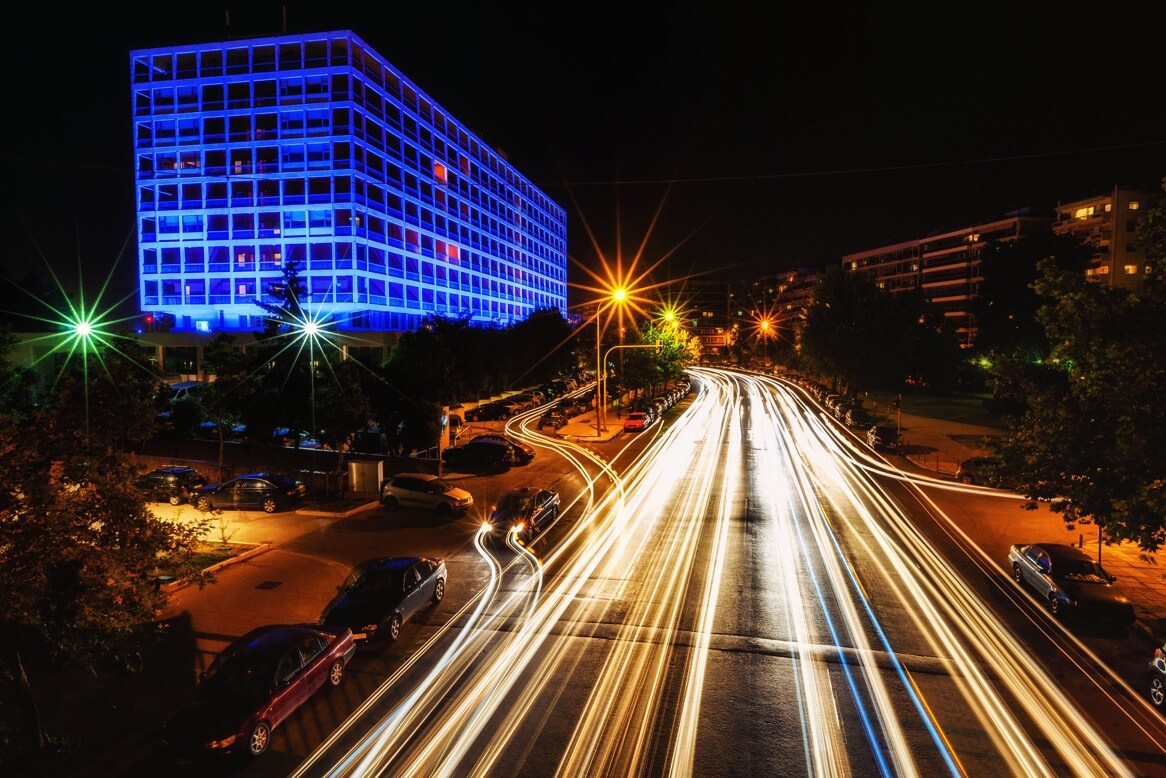 Now, with the completion of the above changes, works are suspended until January. The second, final phase of the MAKEDONIA PALACE REMAKE renovation project will commence in January and will include the renovation of the remaining floors (1st through 5th), the other interior and exterior areas, and all of the hotel’s external façades. The most extensive changes will be implemented in the reception and main restaurant – bar area, which will be moved towards the waterfront and the creation of a new space on the hotel’s 9th floor. The restaurant – bar will be a new space with an amazing view of the waterfront and the White Tower. At the same time, the project includes the creation of an updated conference room, a 900-square metre ballroom, a functional 2,000-square metre conference centre, and a 450-square metre spa.

The renovation of MAKEDONIA PALACE Hotel will be completed in April 2017, while the hotel will be open for business until the end of 2016. The investment on this project is expected to exceed 12,400,000€, making this one of the largest hotel refurbishment projects every implemented in Greece.

Enjoy the Christmas gourmet menu of Sotiris Evangelou and let the voices of Evi Siamanta and Kostas Falkonis enchant you with favorite Greek & ...

Thessaloniki’s emblematic hotel is constantly on the rise