Makedonia Palace Plays Its Part During 81st Thessaloniki International Fair! - Makedonia Palace
We would like to inform you about the suspension of the operation of Makedonia Palace Hotel, from 06/11/2020 to 20/03/2021. This decision will be redefined according to the conditions and measures concerning the Region of Thessaloniki.
Thank you very much for your understanding.

The legendary Makedonia Palace hotel once again played an important role during the 81st Thessaloniki International Fair (TIF) by offering its unique hospitality services to its guests. The 81st TIF ran in Thessaloniki during September 10-18.

As every year, a large number of the fair’s visitors, including renowned personalities from the political and business world, selected the Makedonia Palace for their accommodation and meetings.

Moreover, most guests had the chance to be the first to experience the hotel’s brand new rooms located on three renovated floors.

Under the “Remake Project”, the eight-storey unit – Thessaloniki’s first luxury hotel which opened its doors in 1972 – is currently undergoing complete renovation works.
The mega-investment aims to bring back the elegance of the hotel that marked Thessaloniki history and has grown to become a landmark for the city. 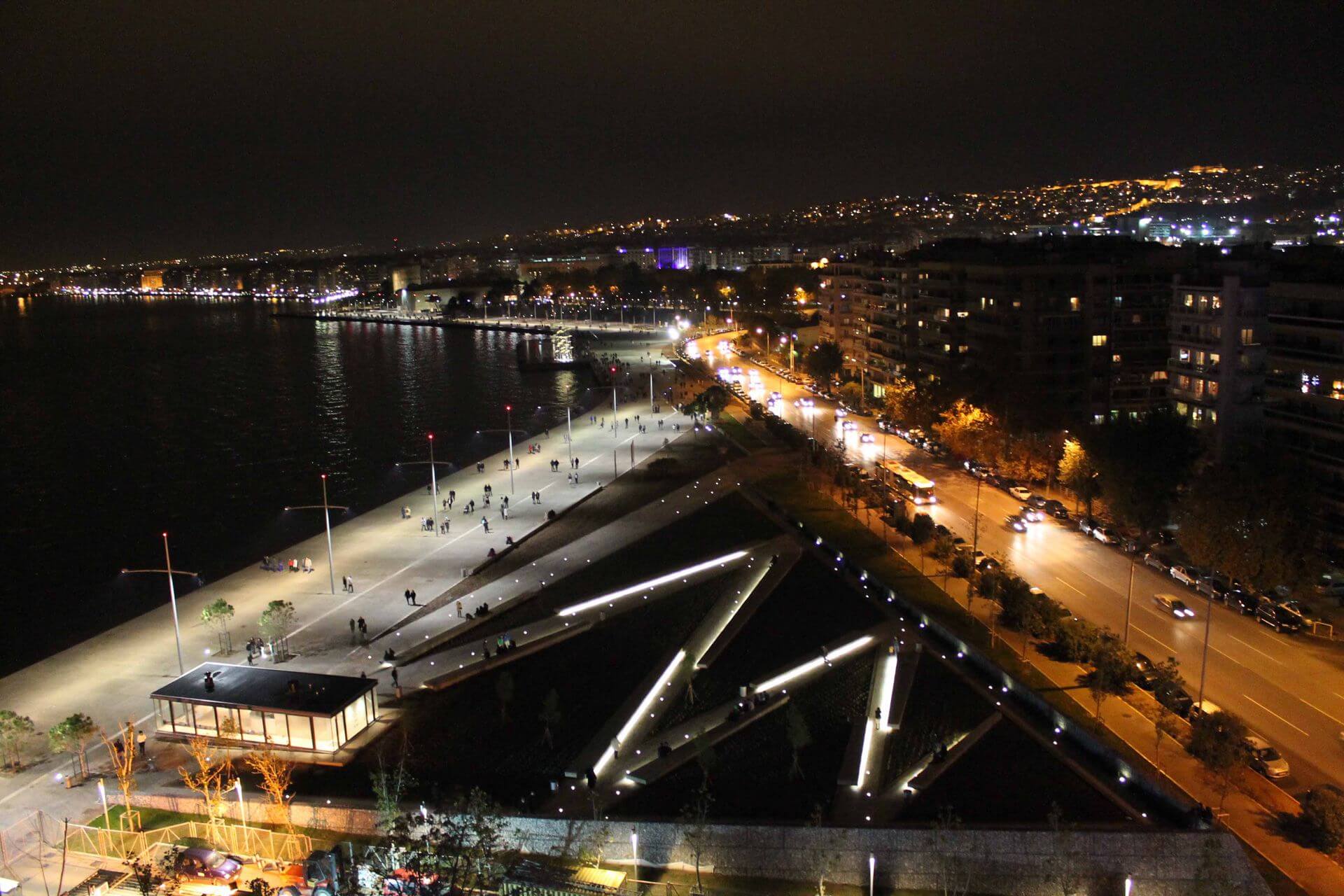 "2016 is a landmark year for the hotel as it coincides with the Remake Project, which focuses on the harmonic combination of the hotel's rich history with the demands of today's visitors", the management of the Makedonia Palace said in an announcement.

Celebrate the day of love in the most unique way!